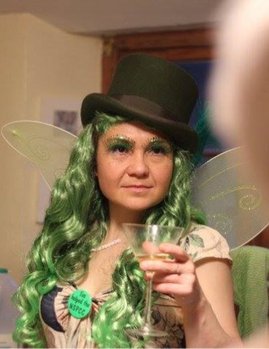 Gill has worked in theatre and drama all her life. After gaining an MA in Drama and Theatre Studies from Royal Holloway in 2001 she became a secondary drama teacher and worked in education until 2013.

In 2015 Brave Bold Drama became a theatre company and has been a registered Community Interest Company since 2017. Gill writes music for the company’s productions and is instrumental in devising new work. She also develops Brave Bold Drama’s community and education outreach.

Gill is a freelance performer, facilitator, producer, composer and musician. She has worked as a musical director Artist for Bath-based Kilter Theatre Company and as a producer for Soap Soup Theatre Company.

Paul is an award-winning actor/deviser & singer. He has worked extensively as an actor over the past few years featuring in classical, new writing and devised theatre productions accompanying his facilitation work in drama & singing. As a workshop facilitator, he specialises in devising work for adults with learning disabilities. He also  works alongside the  European Representative of Rail Events™,  as part of the production team which assist in staging  The Polar Express™ Train Ride on railways  throughout the UK at Christmas.

Paul co-devises with the company and managed the tours of many Brave Bold Drama productions including Alf the Highwayman (2016), George & the Flight of the Imaginees (2017) and Sticky Ends: the spooky edition (2018) He is also performing in the 2019 production of Wonderland.

Paul also makes theatre in his home county of Dorset under the name Frenetic Fox Theatre. 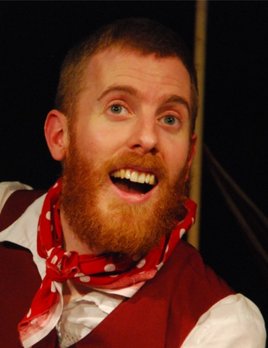 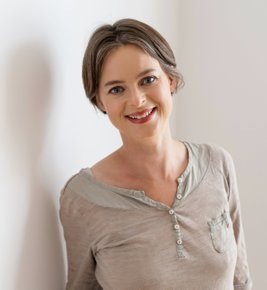 Ellie joined the board of directors of Brave Bold Drama in February 2019, having previously been a very active member of our board of trustees.

She is passionate about innovative and impactful grassroots community engagement. She has extensive expertise  in project management, fundraising for community projects and  running community interest companies, making her a very valuable addition to our team.

Ellie is also Chair of Action Greater Bedminster and is the force behind a new children's literature festival in Bristol called StoryTale Festival, which ran very successfully for the first time in October 2019.

These are the many brilliant people we have had the pleasure of working with, and how they have worked with us. 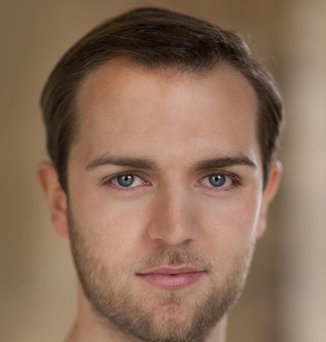 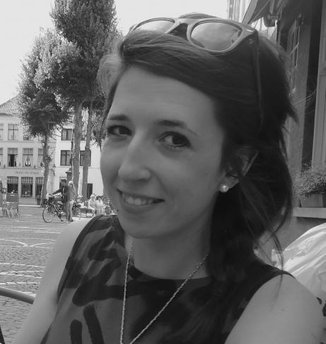 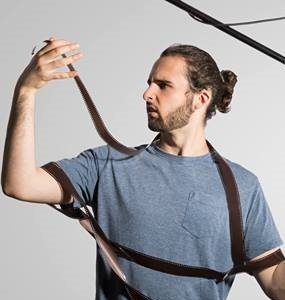 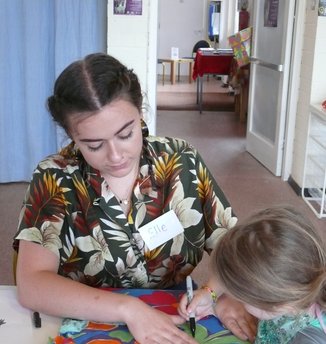 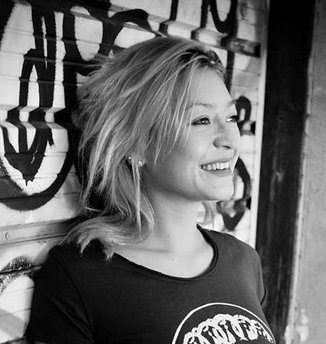 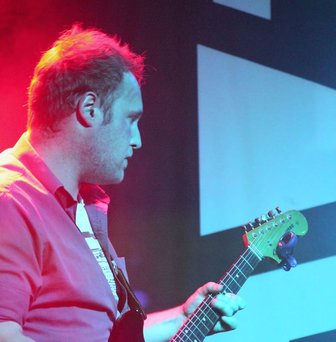 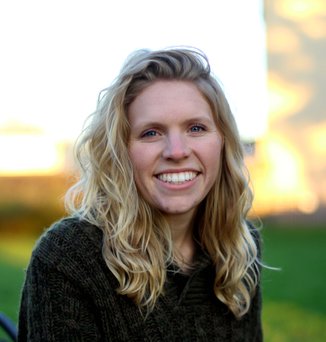 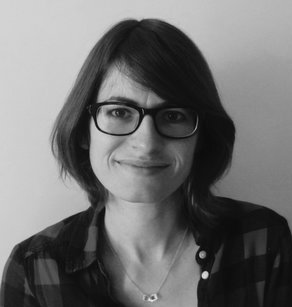 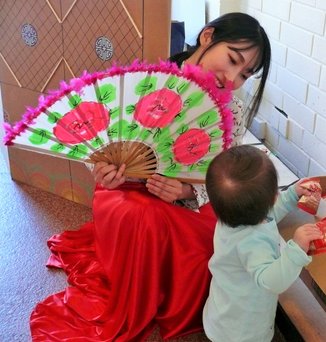 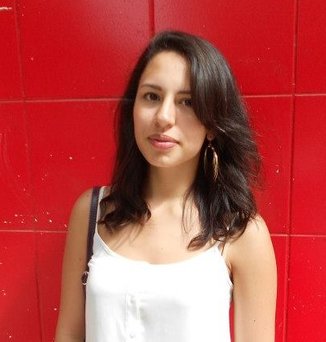 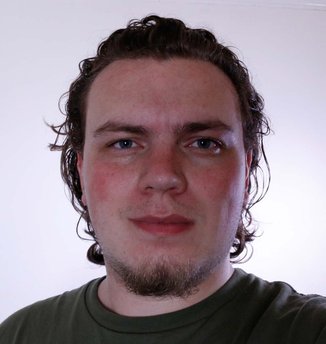 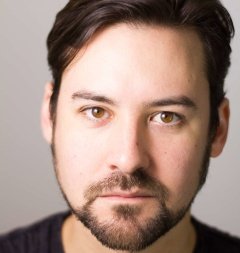 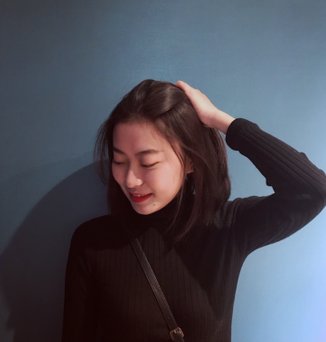 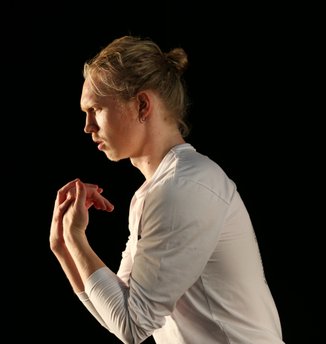 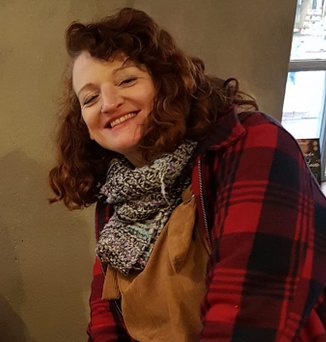 Board of Voluntary Advisors

Our voluntary advisors are local people who support us by giving advice and guidance based on their professional expertise.

We meet quarterly at Creative Workspace for 90 minutes. If you are interested in joining our volunteer board of advisors, please get in touch by emailing us here.

We are particularly keen to hear from people with a business or accountancy background, people with experience in building maintenance and renovation, and people who have connections to a corporate social responsibility programme. 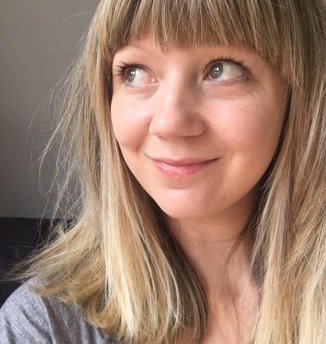 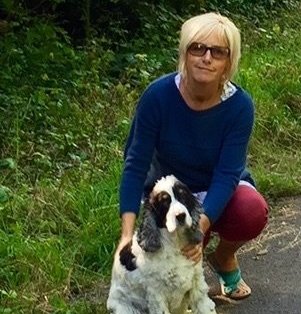 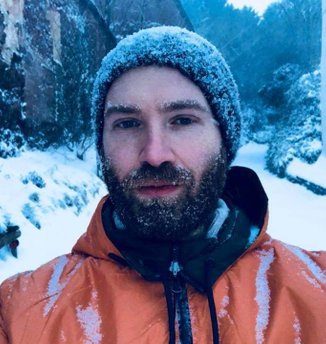